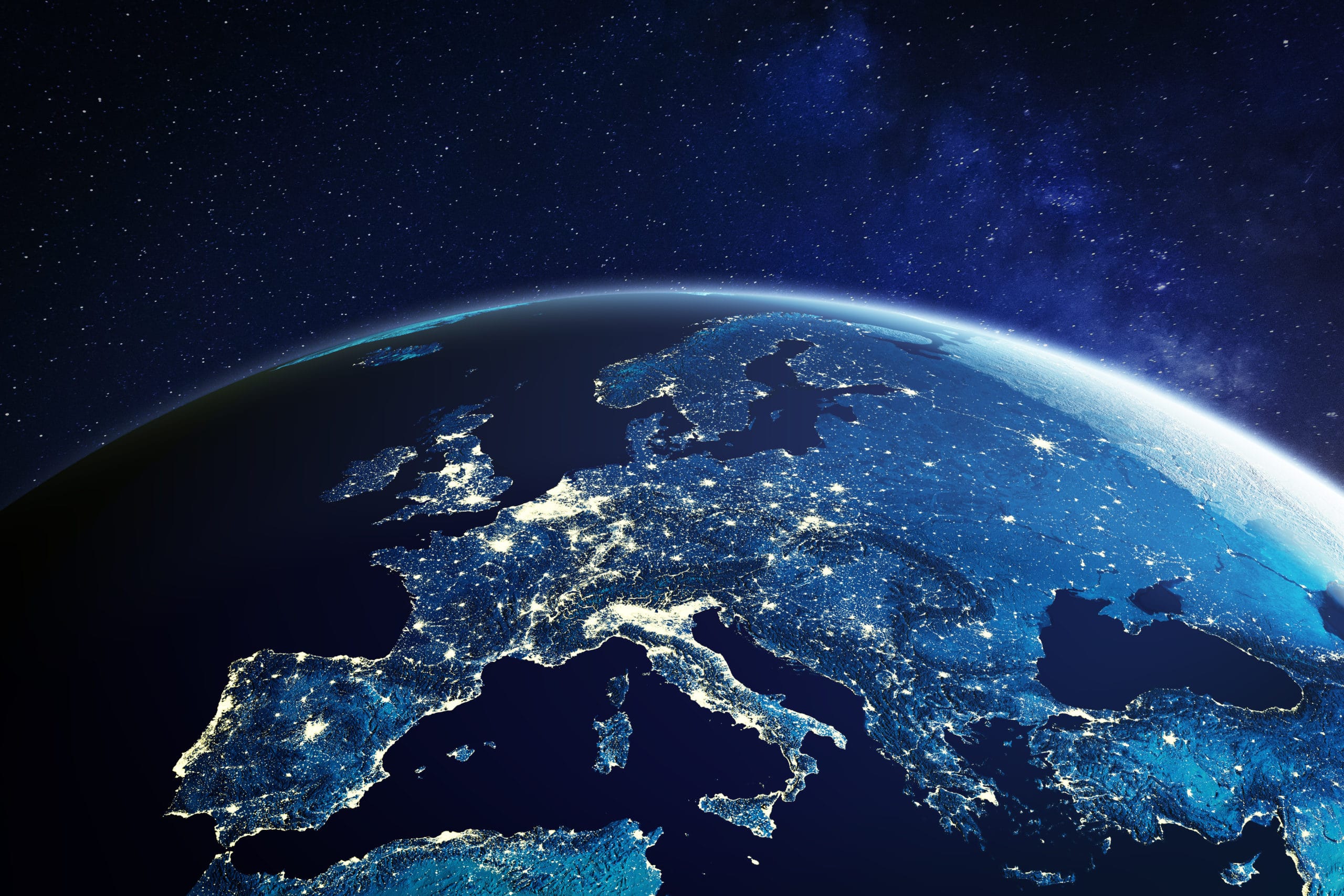 Beeing in a key position in the asset management industry between the fund managers and the investors, CFJC is a business facilitator and long-term relationships builder

Independent, CFJC selects some of the best funds and most solid asset management companies to meet institutional investors’ needs.

The CFJC team is composed of people with a wide diversity of experiences, which guarantees an excellent client service. Thus, CFJC has created a club: “Le Club Jacques Cœur”, composed of experts from renowned European institutions, bankers and asset managers. Thanks to these experts’ geopolitical insights, CFJC can provide a new long-term vision on the economy and the financial markets with investors.

Founded in 2003, Compagnie Financière Jacques Coeur has intermediated more than € 3 billion of investments. Thanks to its awareness of the market players‘ needs , CFJC has built a strong reputation and recognized experience for close to 20 years.

Marketing mandate for the BIT 3 fund from Anthilia, a fund dedicated to small and midcaps in Northern Italy.

Marketing mandate for the CDCF V fund from Colony Capital, a fund dedicated to opportunistic real estate in Europe and in the United States.

Marketing mandate for the Debt Fund 3 from CM-CIC.

Signing of a new partnership with Mirae Asset Global Investments, an Asian management company which is dedicated to Asian and emerging countries investments.

Signing of a partnership with the French management company Financière Arbevel to distribute the fund “Arbevel Private Equity Fund I”. The fund is dedicated to the health science sector and invests in unquoted biotechnology companies.

Signing of a partnership with the Danish management company CIP Copenhagen Infrastructure Partners.

Opening of our northern European branch in Stockholm.

Opening of the Italian branch in Milan.

Opening of the Belgian branch in Brussels.

Marketing in France and Europe of the Italian Private Equity fund Taste of Italy from Idea Capital, a fund specialized in the Italian food industry.

Signing of a partnership with EVLI, one of Finland's leading Asset Management companies.

Marketing mandates for the private equity fund Robolution Capital I.

First arrangement mandate for placing a private bond issue. Several other placement operations have been carried out since then.

Signing of a partnership with the English Asset Manager M&G.

Signing of a partnership with the Swedish Asset Management company East Capital.

The Compagnie Financière is founded by François-Xavier Bouis.

Do you want to know more
about our company ?